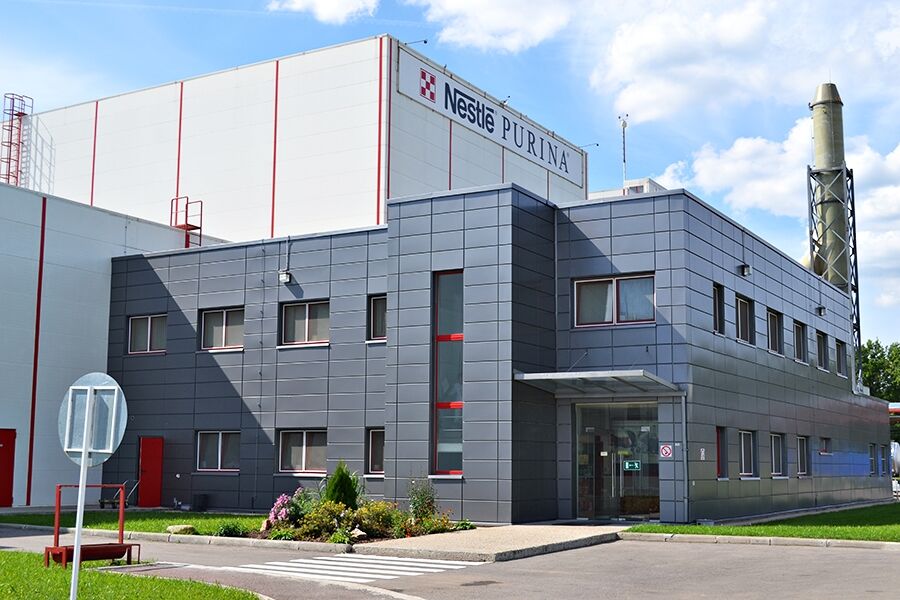 Nestle Russia is situated in the industrial area of Vorsino, it function is the production of animal food for domestic animals and operates under the brand Purina®.

Three production buldings and distribution centres have been erected with further expansion planned.

Construction of a new plant (production of animal feed for pets) started in 2017 and was finished in 2019. A cost of 10 billion roubles were invested in this project.

While constructing, such Peikko products as HPKM®, HPM®, and TERAJOINT® were used. This allowed to finish the project on time and on a very high level, as Nestle follows European standards. 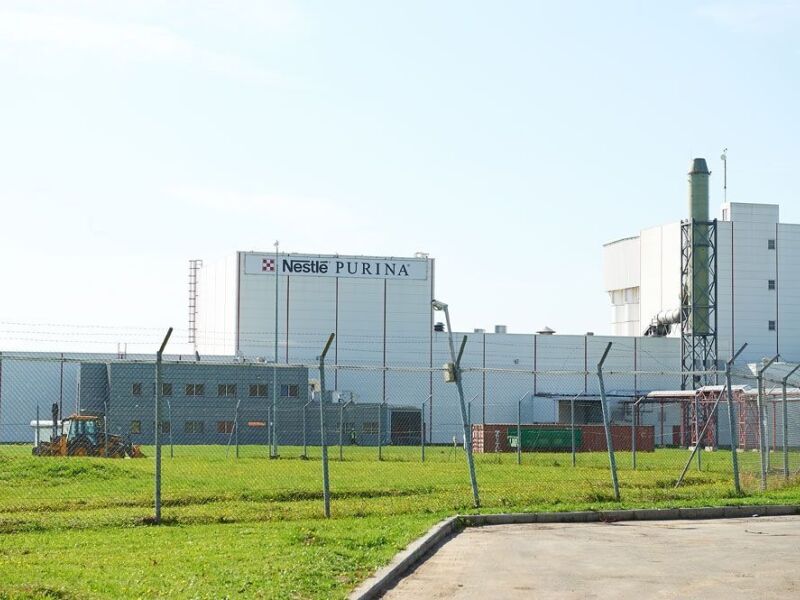 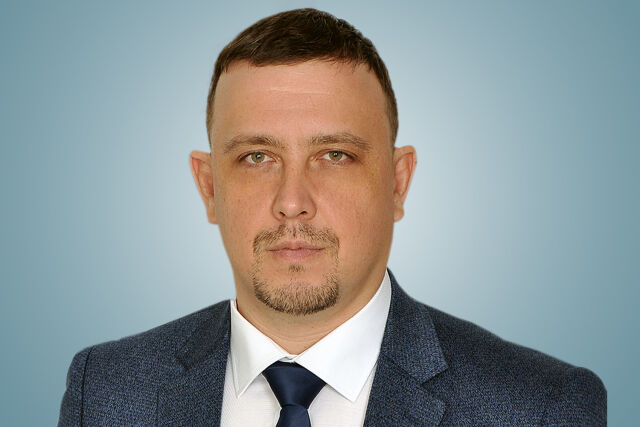