The number of students in Kassel has risen sharply in recent years. For meanwhile 25000, the sports city also needed a sports hall. The new task hall is a 3-field sports hall in the Auepark next to the Auestadion and offers additional hall time for students, pupils and sports clubs. "task" means "Transfer and Application Center Sport in Kassel" and is a cooperation between the city of Kassel and the University of Kassel. task deals with the implementation of ideas and findings from sports science in club, school, and competitive sports.

The sports hall has a playing field measuring 27 m x 45 m, 120 m² of movement space and a total of 2,700 m² of total floor space. In addition, there are locker rooms, sanitary facilities, storage rooms and office space. Since the city and the University of Kassel wanted to implement the best architectural design, they announced an architectural competition.

The competition was won by h.s.d. architects from Lemgo. The sports hall was built according to their plans. And to ensure that everyone can play sports in this hall, it was designed to be wheelchair and handicapped accessible. The state of Hesse supported the construction with a total of 2.4 million euros through a special investment program for outstanding sports facilities.

Innovative use of Peikko products

As construction, the precast concrete method was chosen. Column shoes and anchor bolts were installed in the precast concrete columns of the hall to bolt the columns to their foundations easily, fast and safely. The inventor and manufacturer of these innovative bolted connections for columns is Peikko.

The facade stands out for one special feature: 67 climbing roses and 13 other climbing plants were already ordered and precultivated in 2018. These were planted in the beds that are integrated into the facade and cover a tendril construction made of stainless-steel ropes. When they were planted on the hall, they were already two meters tall, so they provide shelter and food for insects and birds. In the future, a surrounding green facade will characterize the exterior appearance of the sports hall.

The new task sports hall was opened in June 2020 and has been in use ever since. For pupils, students, and sports clubs from Kassel, Peikko's products have created a new opportunity to practise sports in Kassel. 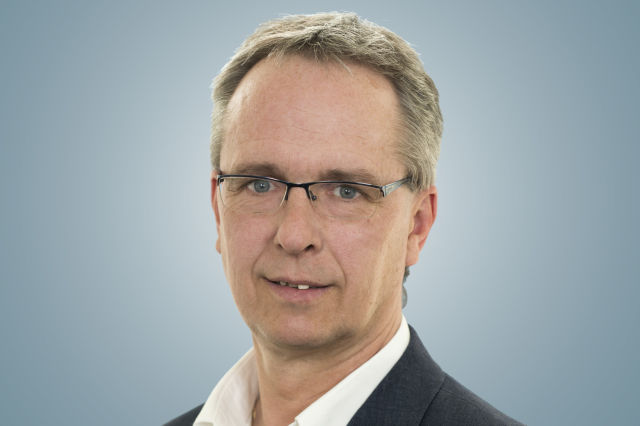